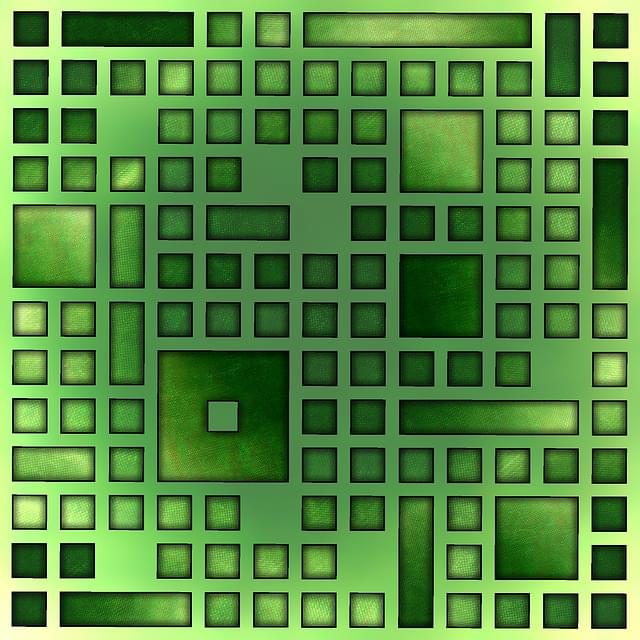 It’s not often that we, as PHP developers, need to worry about memory management. The PHP engine does a stellar job of cleaning up after us, and the web server model of short-lived execution contexts means even the sloppiest code has no long-lasting effects.

There are rare times when we may need to step outside of this comfortable boundary — like when we’re trying to run Composer for a large project on the smallest VPS we can create, or when we need to read large files on an equally small server. It’s the latter problem we’ll look at in this tutorial.

The code for this tutorial can be found on GitHub.

The only way to be sure we’re making any improvement to our code is to measure a bad situation and then compare that measurement to another after we’ve applied our fix. In other words, unless we know how much a “solution” helps us (if at all), we can’t know if it really is a solution or not.

There are two metrics we can care about. The first is CPU usage. How fast or slow is the process we want to work on? The second is memory usage. How much memory does the script take to execute? These are often inversely proportional — meaning that we can offload memory usage at the cost of CPU usage, and vice versa.

In an asynchronous execution model (like with multi-process or multi-threaded PHP applications), both CPU and memory usage are important considerations. In traditional PHP architecture, these generally become a problem when either one reaches the limits of the server.

It’s impractical to measure CPU usage inside PHP. If that’s the area you want to focus on, consider using something like top, on Ubuntu or macOS. For Windows, consider using the Linux Subsystem, so you can use top in Ubuntu.

For the purposes of this tutorial, we’re going to measure memory usage. We’ll look at how much memory is used in “traditional” scripts. We’ll implement a couple of optimization strategies and measure those too. In the end, I want you to be able to make an educated choice.

The methods we’ll use to see how much memory is used are:

We’ll use these functions at the end of our scripts, so we can see which script uses the most memory at one time.

What Are Our Options?

There are many approaches we could take to read files efficiently. But there are also two likely scenarios in which we could use them. We could want to read and process data all at the same time, outputting the processed data or performing other actions based on what we read. We could also want to transform a stream of data without ever really needing access to the data.

Let’s imagine, for the first scenario, that we want to be able to read a file and create separate queued processing jobs every 10,000 lines. We’d need to keep at least 10,000 lines in memory, and pass them along to the queued job manager (whatever form that may take).

For the second scenario, let’s imagine we want to compress the contents of a particularly large API response. We don’t care what it says, but we need to make sure it’s backed up in a compressed form.

There are many functions for working with files. Let’s combine a few into a naive file reader:

We’re reading a text file containing the complete works of Shakespeare. The text file is about 5.5MB, and the peak memory usage is 12.8MB. Now, let’s use a generator to read each line:

The text file is the same size, but the peak memory usage is 393KB. This doesn’t mean anything until we do something with the data we’re reading. Perhaps we can split the document into chunks whenever we see two blank lines. Something like this:

Any guesses how much memory we’re using now? Would it surprise you to know that, even though we split the text document up into 1,216 chunks, we still only use 459KB of memory? Given the nature of generators, the most memory we’ll use is that which we need to store the largest text chunk in an iteration. In this case, the largest chunk is 101,985 characters.

I’ve already written about the performance boosts of using generators and Nikita Popov’s Iterator library, so go check that out if you’d like to see more!

Generators have other uses, but this one is demonstrably good for performant reading of large files. If we need to work on the data, generators are probably the best way.

In situations where we don’t need to operate on the data, we can pass file data from one file to another. This is commonly called piping (presumably because we don’t see what’s inside a pipe except at each end … as long as it’s opaque, of course!). We can achieve this by using stream methods. Let’s first write a script to transfer from one file to another, so that we can measure the memory usage:

Unsurprisingly, this script uses slightly more memory to run than the text file it copies. That’s because it has to read (and keep) the file contents in memory until it has written to the new file. For small files, that may be okay. When we start to use bigger files, no so much…

Let’s try streaming (or piping) from one file to another:

This code is slightly strange. We open handles to both files, the first in read mode and the second in write mode. Then we copy from the first into the second. We finish by closing both files again. It may surprise you to know that the memory used is 393KB.

That seems familiar. Isn’t that what the generator code used to store when reading each line? That’s because the second argument to fgets specifies how many bytes of each line to read (and defaults to -1 or until it reaches a new line).

Piping this text isn’t useful to us, so let’s think of other examples which might be. Suppose we wanted to output an image from our CDN, as a sort of redirected application route. We could illustrate it with code resembling the following:

Imagine an application route brought us to this code. But instead of serving up a file from the local file system, we want to get it from a CDN. We may substitute file_get_contents for something more elegant (like Guzzle), but under the hood it’s much the same.

The memory usage (for this image) is around 581KB. Now, how about we try to stream this instead?

The memory usage is slightly less (at 400KB), but the result is the same. If we didn’t need the memory information, we could just as well print to standard output. In fact, PHP provides a simple way to do this:

There are a few other streams we could pipe and/or write to and/or read from:

The post How to Read Big Files with PHP (Without Killing Your Server) appeared first on SitePoint.