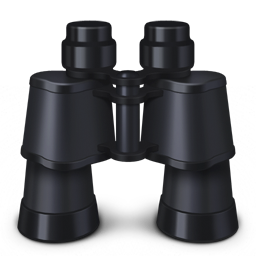 We are about to lock-down an app’s code base, before moving to a total rewrite from scratch. But before we move on, it is important that the current version be pretty much bug free, and fully functional.

… Just in case the new version of the app doesn’t hit deadlines on time. At least we will have a fallback position.

So we decided to implement some last little changes to the soon to retired app, and in the process of making these small changes, not so small bugs crept in. That is a symptom of, and one of the reasons we are doing a rewrite – messy old code base. After many years and developers, the code base is just getting a little to creepy to want to mess with. Developers are scared to mess around.

I make it a point to do the testing myself. I know the app like the back my hand, and I can run through things more quickly than anyone. It isn’t the most fun job but since I own the app, it kinda makes sense that I make sure it is working fine before we deploy it.

You can never do too much testing. Especially on old software that has had many developers touch it.

The post The Critical Job of Testing … in App Development appeared first on KillerPHP.com.