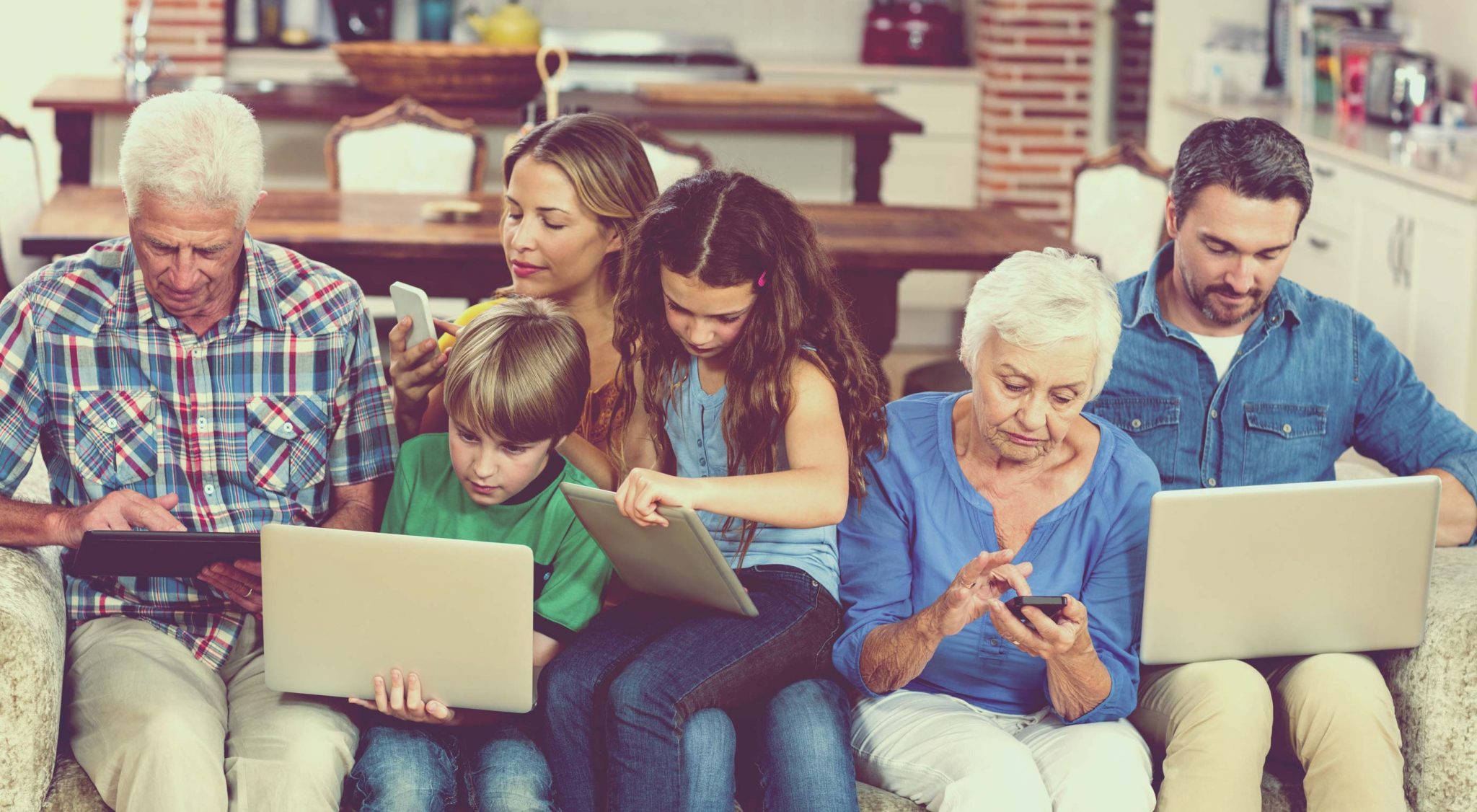 It always starts as an innocent conversation. Whether it’s an email, an SMS conversation, or face-to-face, it starts simply enough: “Hey, how are you doing? How are the cats? Did you see the new Netflix show that we all insist must be watched?” You know, normal stuff.

But then comes the non sequitur. Many of your old friends and family don’t know enough about technology to ease into the topic. It just comes out of the blue.

And that’s it. The silence lingers in the air. Flashbacks of people who never talked to you until their laptops broke down assail your tranquility. The storm rages within. You plaster on your best friendly smile; and ask the one question that usually makes them back down: “Sure! What’s your budget?”

I gave birth to you! That’s my budget

It’s frustrating. Doing business with family or friends is a risky proposition at the best of times. If anything goes wrong, it could seriously strain your relationship. You also might end up doing a lot of work for nothing.

How then, do you handle it?

It would be wrong of me not to mention this option. Mind you, it’s your family. You know them better than I do, so you have to figure this out for yourself. It should be noted, however, that this is by far your safest option.

It might be worth explaining in general terms that you can’t take on their project right now (you’re swamped with work, you’re in the middle of moving offices, you’re thinking of taking holy orders) and recommending another designer or developer. Recommend someone you know is good, and who works at a price range that is comfortably within their budget—it can still reflect badly on you if your recommendation doesn’t work out for them.

2. Set Clear Goals and Limits for the Project

So you’ve decided to actually take on the project. You poor foo…I mean…good for you! We’ve all done it. They’re our friends and family, after all. Don’t they deserve some consideration? What’s wrong with doing them a favor? Those are all good points. For your own sanity, however, it is important to make sure they know, in some detail, how much you’re actually willing to do for them.

This is actually one of the few reasons I might offer to build them a site for free (more on pricing later). In this case, I clearly state that I’m more than happy to build them a site for free; but it’s going to be on my terms. I will build a site that meets their needs; but I get total creative control. And it’s probably going to be pretty simple.

If you do take money, I would clearly state that they will be treated like any other client. They need to understand that every project has limits, and a point where it ends.

This isn’t the same as just not taking work calls at dinner. These are family and friends. You might see them for drinks later that day. You might see them at dinner, or at the park with their kids. Simply put, there are far more opportunities for them to bring up work when it’s not time to work. Some people are considerate, and will understand the need for time off intuitively; others will not.

Some people…will understand the need for time off intuitively; others will not

The only way this gets fixed is with communication. You’ll need to clearly state when you are willing to talk about work, and when you are not. And if, like me, you’re kind of obsessive once you start a project, you’ll need to be firm with yourself. If you break your own rules, they will too.

In some cultures, it’s customary to say things like, “Ah, we’ll work it out later. Don’t worry about that, yet.” This tendency is even more prevalent when dealing with friends, where discussing money up front might seem like a sign of distrust.

Well, I’m telling you to worry about it now. Discuss payment up front like you would with any regular client. Even if you do trust them implicitly, treating their project like any other at the beginning will set the tone for the rest of your time working with them. In theory, it’ll help them take it as seriously as you do.

Lastly: Either don’t take money, or don’t take less than full price. If you’re going to do it for free, I’d say that you shouldn’t accept anything less than full control of the project, as stated before. If you’re going to take money, I think you should ask for the full price. They will be expecting full-price work, even if you gave them the “friend discount”, so don’t short-change yourself.

Go nuts! Give it your best effort, within the limits on the project that have been previously established. It’s one thing if you screw up a project for a client with whom you have no personal relationship. It’s unfortunate, but you can recover from that. You might even be able to fix it.

Screwing up a project for someone you interact with more regularly will have far-reaching consequences in your personal life. Chances are, they talk to other people you know. I could go on; but that’s really scary enough.

Whether you’re working for free or for money, do your best to make this some of your finest work. Your relationships will thank you for it.