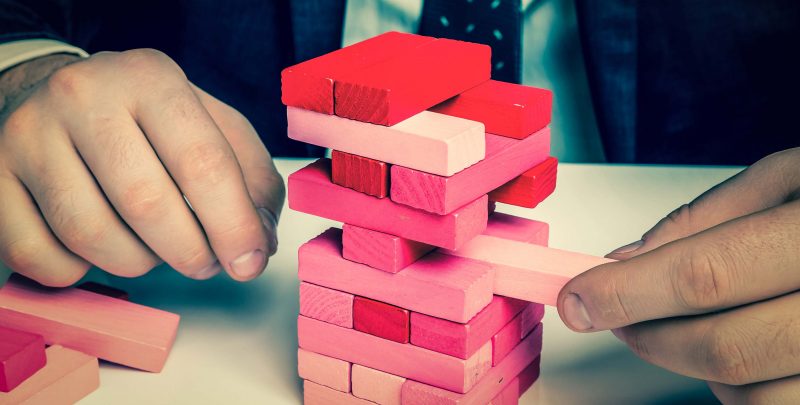 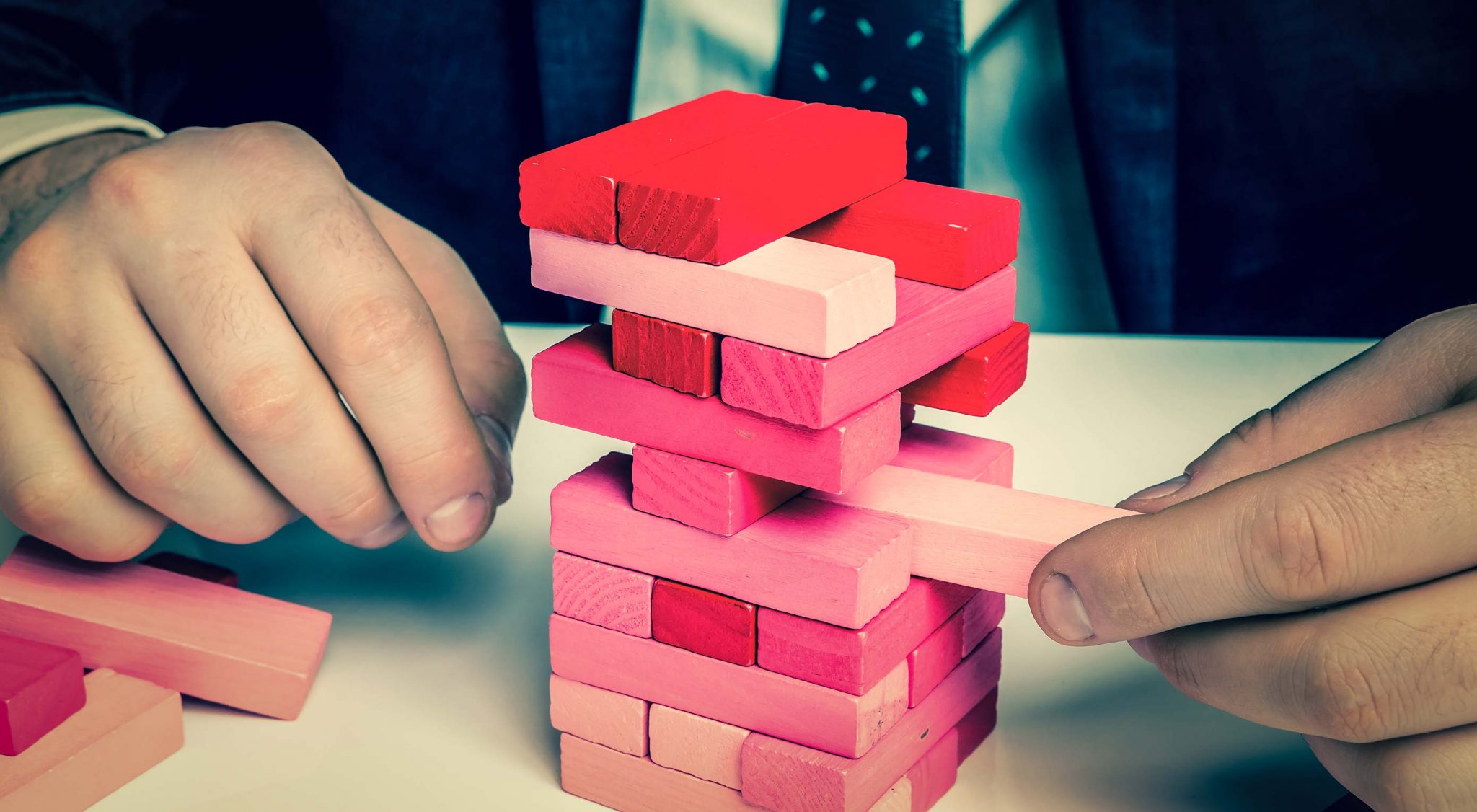 Designers, developers, site owners… lend me your eyeballs for a bit. There’s something rotten in the state of pre-made website themes. Alright, I’ve offended The Bard quite enough. But you get my point, right? Themes have gotten a bad rap for a variety of reasons: they can have bloated code, content must be designed to fit in them rather than designing them to fit the content, et cetera.

But they’ve also gotten really good. Many are made to be modular, so you only use and load the code you need. People have gotten a lot better at coding things to load fast, and there’s a theme for nearly every conceivable need. So maybe it’s not as optimized as it could be, if you’re not getting Amazon levels of traffic, regular hosting should be fine, right? And again, there’s a theme for every conceivable need! It’s just so convenient.

Let me tell you a little story. A long, long time ago in February of 2018, I had an idea. Well, really I had a few ideas of things I desperately wanted to write about, but no one was paying me to do it. And honestly, keeping up a blog on the topics I had in mind wouldn’t be all that feasible. I like my projects to have a beginning, middle, end, and perhaps most importantly, a deadline.

So I thought, hey, why not make some niche/authority sites on these topics so dear to my heart? There’s no reason niche sites have to be predatory glorified ads with terrible aesthetics and UX. I could make them better. And I could just leave them up when I was done, with minimal updates. And hell, I don’t even need to design them! A wiki or knowledge base theme for WordPress or some other CMS would do quite nicely for my purposes.

I found plenty of themes…I very nearly dropped money on

And so I went theme hunting. I found plenty of themes in the categories I had in mind, including some absolutely beautiful premium themes I very nearly dropped money on. That would have been a terrible waste of my cash.

It’s because, you see, each and every one of these themes depended on JavaScript for their most basic functions: displaying any content at all, navigation, and search. (Now I told myself I wasn’t going to get back into this particular crusade. I told myself I could stop writing about how completely depending on JavaScript is a terrible idea. I wasn’t going to do this anymore, darnit!)

But people are getting ripped off, and I can’t stand for that. If you’re selling a theme that depends on JavaScript to work at all, you’re selling a site that is going to break under certain conditions. Whether it’s a slow connection, a plugin incompatibility, some ad network gone rogue, or a random browser hiccup, it’s going to break. If you allow a web product that’s intended for daily use to be that fragile, that’s an accessibility issue, and it’s a rip-off.

It’s one thing to build a JavaScript-dependent site for a client who knows the risks and chooses to take them. It is quite another to sell templates like that, especially without any warning. These things are only sometimes implemented by professional designers or developers who want to save time. They are very often implemented by beginners who are just learning a bit of HTML even as they use your theme.

More than that, these were wiki and knowledge base themes. Those are the kinds of sites people go to when they need help. Customer support and educational sites should be the least likely to break, period. This is a case where both the customer and the user are being let down in a big way.

People will always want flashy stuff, fine. We can’t help that fancy animation grabs the eye, and I don’t blame theme designers for using it as a selling point. But you owe it to your customers to implement fall-backs for every JavaScript element that might break. You owe it to them to at least make your basic layout, navigation, and any forms work under just about any condition. Ancient browsers notwithstanding.

In my mind, a lack of progressive enhancement, or at least graceful degradation, is the single biggest accessibility nightmare to plague the wonderful world of pre-made sites and themes. Customers are buying these things without knowing exactly what they’re doing, and it’s bound to end in misery. And here I thought bad planning was the biggest problem for theme-based sites.

Yes, implementing fall-backs for everything is difficult, but that’s why you charge money for these things. If they were all that easy to make, they could all be free, right? No, I don’t expect you to code your themes for every version of IE, and yes I realize that most premium themes come with support of some kind or another.

Theme authors just need to recognize that when JavaScript breaks, it most often only breaks for some of the end users, and only some of the time. But those end users could have turned into paying customers for the people who bought the themes, and now they probably won’t. And that’s on us designers and developers, no one else.

Well, now I have to go design my own wiki/knowledge-base style theme (probably for Grav CMS, at this point), because somebody needs to do it right, and it might as well be me. To quote Taylor Swift, “Look what you made me do.”